The little-known history of acupuncture, racism, and civil rights in America 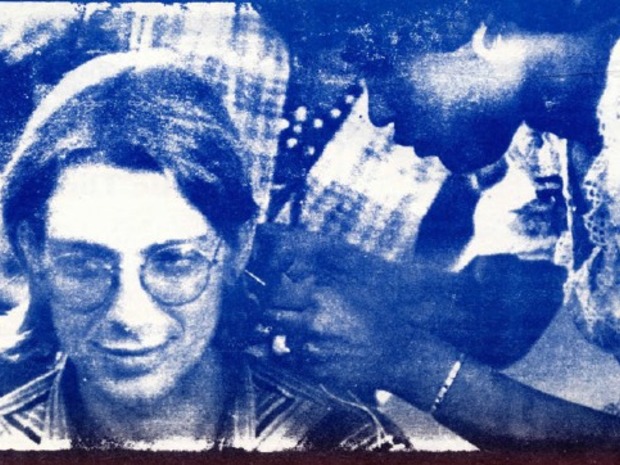 I attended a masters degree program in the US for Chinese medicine, and in the 3.5 years it took to complete the program to become a licensed acupuncturist, I was never taught a crucial piece of history about acupuncture in America: it was first popularized by black and hispanic people.

The story I was taught was that Nixon went to China in 1971 and while he was there, a reporter from the New York Times, James Reston, had to get an emergency appendectomy. When the hospital used acupuncture for his pain relief, he was so stunned about how well it worked he wrote about in the newspaper. This was the first formal introduction of acupuncture to the public and started a gradual interest among mostly white men to professionalize acupuncture within school settings and state regulations.

What my teachers left out of this history, is a much more interesting story: outside of Asian-American communities, members of the Black Panthers and Young Lords, two very important civil rights groups, were actually some of the first people in the US to widely practice acupuncture. Here’s an abbreviated history:

In 1970, the Black Panthers and the Puerto Rican activist group, the Young Lords, pioneered a community health clinic in the Bronx called Lincoln Detox Center, which focused on detoxing black and hispanic community members from heroin. At the time, the only treatment for drug addiction was to take another drug: methadone. They were unsatisfied with the idea of having to be dependent on methadone forever, so they began to investigate new ways to help people detox naturally. A few members, including Mutulu Shakur (Tupac Shakur’s stepfather), had personal experience with acupuncture in the local Chinatown, and decided to try using it at the center.

By 1972 The Black Panthers and Young Lords were providing free acupuncture to detox thousands of people at the Lincoln Detox Center. They also developed the NADA (National Acupuncture Detoxification Association) protocol, an ear acupuncture treatment that is still widely researched and used for the treatment of addiction, trauma, stress, and mental health.

By the early 80's, the US government had systematically shut down the clinic, through an operation called COINTELPRO, erasing this history of the Black Panther & Young Lords’ huge contribution to healthcare in America.

Pretty interesting history, right? Are you surprised you didn’t know about it? Is this rattling what you thought you understood about the Black Panthers? You are not alone!

Within all parts of our society, the history of black people and the story of black liberation efforts are erased and distorted in the pursuit of centering white people’s stories and agendas.

All people of color are affected by this. Even within the field of Chinese medicine in America, the history of Asian people is also erased and distorted. At my university, I had just one teacher that was from China. This cultivated a learning environment that did not question the centering and superiority of white people within Chinese medicine. In turn, this perpetuates the current predominant model of offering acupuncture at prohibitively high cost that mostly only wealthy white people can afford.

It took me spending five months in Taiwan and China to realize that being a white person practicing Chinese medicine was something I should feel self-conscious about.

And it took a black liberation movement in the US for me to realize that anti-racist radical groups have actually already carved the path for how to offer Chinese medicine in the most ethical and social-justice oriented way in America. We just need to learn the history and follow their lead.