The Field Recording Project is a 2021 commission for four contemporary musicians, Jennifer Howd & Ben Sloan, Christa Ebert/Uno Lady and Liz Wu, to create six short pieces of new music, with accompanying videos, that feature Field Recordings (audio from sounds of real spaces and places) and music to evoke a sense of place and to re-contextualize sound as sort of aural symphony.

Additionally, students are encouraged to create their own Field Recordings! We partnered with Liz Wu, of Cincinnati Symphony Orchestra's Sound Discoveries, to provide students with a lesson plan on how to capture sound from the environment and how to create their own compisition in Garage Band. Student submissions will be considered for inclusion in the national Mindful Music playlist for the last weeks of school and all will be included on a special Field Recordings playlist.

Learn how to make your own field recording with Liz Wu here!

"Ocean Cycle" was created by Liz Wu for Mindful Music Moments. Field samples featured include: the gentle lullaby of the waves at Myrtle Beach, SC and layered warm and expansive synthesizer and piano sounds in a way that mirrors the soothing movement of the sea.

"Friday Flow" was created by Academy of World Language students who participate in the True Body Project after school program. 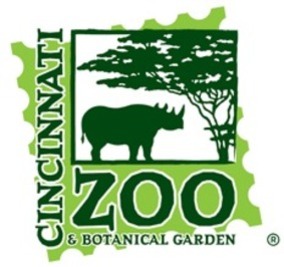 Our Field Recording project was supported by an ArtSTART grant from the Ohio Arts Council. Additional video and site support comes from the Cincinnati Zoo & Botanical Garden. Special thanks to Pat Story, Cathy Crain and Brian Jorg from the Zoo team. 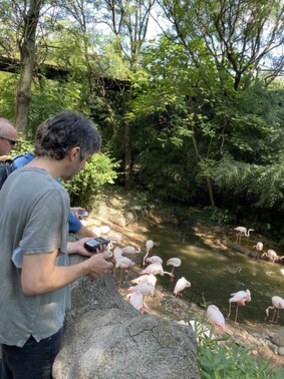 "I enjoy how the voices weave in and out of the piece, just as they might do when walking around - at one point you may notice a beautiful bird as everything around you fades away, but suddenly a distant yell, or a faint train in the background changes your focus entirely. The ebb and flow of the music, balanced against the animals and voices created a sense of shared space for me, and a reminder to take it in whenever I can."

-Ben Sloan on "A Train Ride, and a Memory" 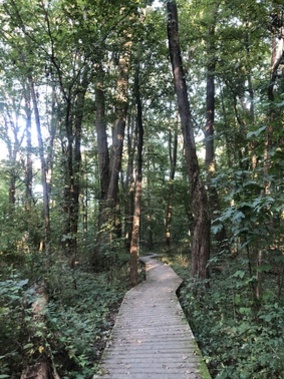 "This project increased awareness of manmade sounds. Recording the natural environment is challenging because human-created cacophonies dominate the soundscape: running engines, ringing phones, passing planes, power and yard tools are much louder than wildlife. Even traffic lights hum. This project made me curious to hear the sounds of old growth forests of the past."