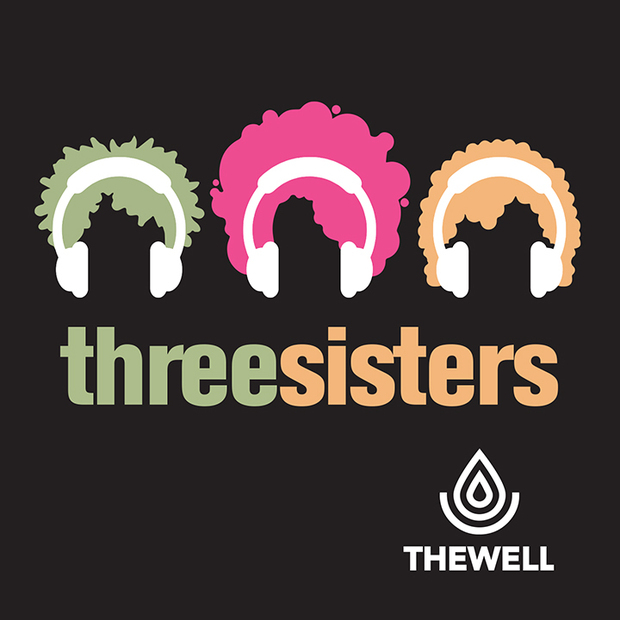 Three Sisters, a Podcast from The Well, shares the stories of sisters Devona, Rana, and DeAndra. The maternal sister, the rebel sister, and the baby girl explore their familial foundations in faith and music to speak on themes such as change, suffering, celebration, love, and the meaning of life, together. Click the links below to listen and read episode notes.

Episode 1: The Place Where We Abide, The Water We Are In

Episode 2: Diversity Club. (Or how showing up as yourself should not be seen as an act of political resistance.)

Episode 3: Fear, Faith and Hope, Part 1: Code-Switching and The Gift of Fear.

EPISODE 7: Feeling Some Kind of Way. The Ladies Mattermore Return (and this isn't even the BRidgerton episode!)

Episode 8: On Bridgerton, Royals and Race, Representation and Relationships.

Be the first to know when we release a new episode by signing up for our emails. 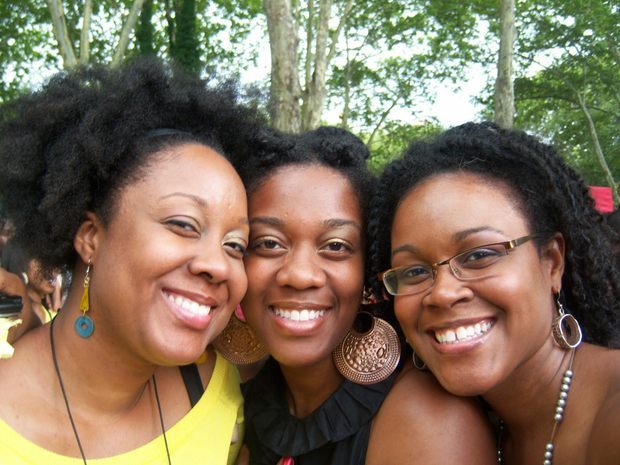 Devona Anderson (left) was the first born of four siblings and known as the maternal sister. She was born prematurely and breech at four pounds, seven ounces in the small town of Kokomo, IN. She is nearly four years older than the next child and was given responsibility by her parents to help with caregiving. She grew tall fast, which further reinforced her role, as she towered over her three younger siblings. She never resented her added responsibility, but cherished the opportunity to help her working parents.

Rana Dotson (right) was born the middle child of three sisters with one younger brother. An entrepreneurial promoter of social and economic inclusion, she is a 4th generation daughter of Black Church pioneers who made their way from points south in the US to settle in Indiana during the Great Migration. She attributes her poetry, activism and grit to their genetic imprint and their prayers.

DeAndra Beard (middle) was born number three of four, better known as the "baby girl" of the family. Her deep love for family easily translated into deep love for community. She is passionate about working to create common ground and connect with the world through the study of language and culture. This passion has led her around the globe as an activist, interpreter and organizer and (happily) back to her hometown, Kokomo, IN, where she works diligently alongside her parents in ministry and as a community educator. 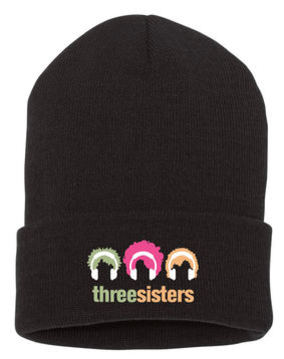 Share your love for the Three Sisters in a cozy cap or tote bag! Shop here. 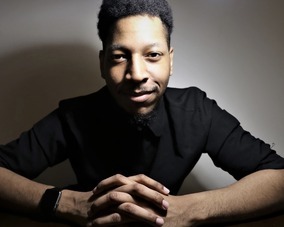 Music Director, Brian Raphael Nabors is a composer of emotionally enriching music that tells exciting narratives with its vibrant themes and colorful harmonic language. A charming southern upbringing exposed Nabors to many deep-rooted musical ideals, many of which are rooted in spirituality; one of the main principles that inspires Nabors’ music. Nabors earned both a Doctor of Musical Arts and Master of Music degree in Composition at the University of Cincinnati College-Conservatory of Music (CCM). His music has been performed by the Cincinnati Symphony Orchestra, Atlanta Symphony Orchestra, Nashville Symphony Orchestra, Detroit Symphony Orchestra, and ROCO Chamber Orchestra. 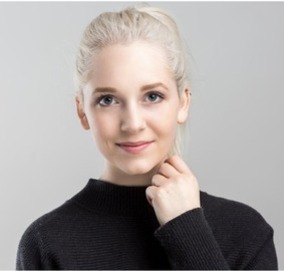 Audio Engineer, Claire Autran is a Brooklyn based multi-disciplinary artist. She earned her BFA in Acting from Ohio University’s College of Fine Arts in 2017. She has worked at Lincoln Center for the Performing Arts as a Front of House Engineer and Production Lead for artists such as Mumu Fresh, Grammy nominated Falu, Zeshan B, And Soul Science Lab. Additionally she has worked in the audio department at The Juilliard School across the dance, drama, and music departments as an A1 and an A2. Last fall she joined Anthony Ramos on his North America tour as both Production Manager and Front of House Engineer including appearances on The Ellen Show, Dick Clark's Rockin New Years Eve, Vevo, Billboard Live & James Corden.