Finding Mindfulness After Burnout and Moral Injury: Being Sustained with Jenny Andrews 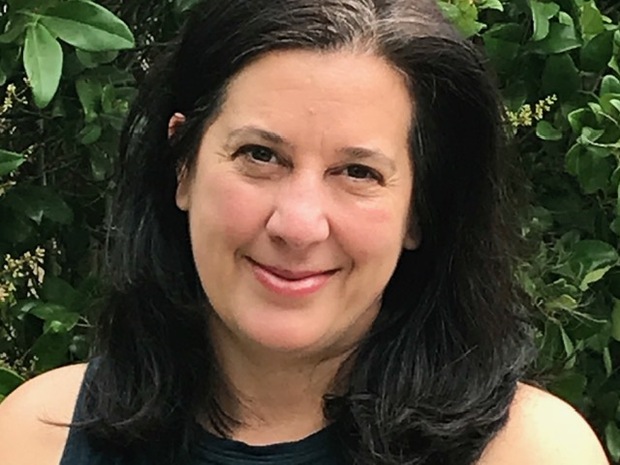 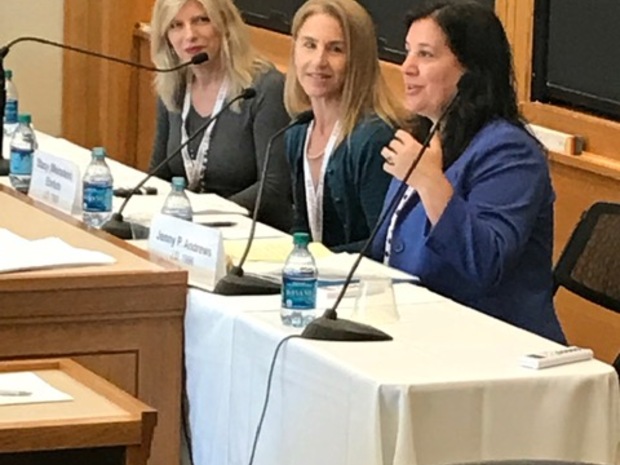 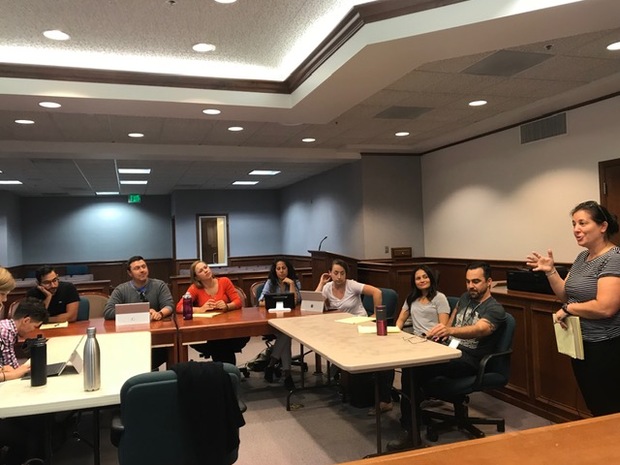 Jenny Andrews has a long list of notable achievements to her resume. Andrews graduated from Cornell University followed by Harvard Law School before pursuing her career as a public defender. After seven years working as a Public Defender in Oakland, CA Andrews was experiencing major burnout and needed to take a step back to ground herself and heal from the years of stress and exhaustion. This is where the origin of “Be Sustained” came from. Jenny sat down with us to discuss the need for wellness in this field and how it has shaped the future of wellness for other Public Defenders.

RM: As wellness has become more widely discussed as a necessity for humans and not just a luxury, is this a world you always wanted to explore more deeply? Was there a specific moment in your own life where you knew you wanted to make this readily available for other Public Defenders?

JA: I left public defense after the first three years, because the work became so consuming that my life became quite imbalanced and unhealthy. I didn’t practice law for three years, during which I taught yoga and explored many styles of yoga and mindfulness practice. (This break from PD work, incidentally, is when I met Stacy Sims, during a yoga trip to Cuba, and started a friendship for which I am deeply grateful.) When I returned to public defense, I initially felt shame that I had left the work and perhaps wasn’t “strong enough” or “good enough.” But each time I was willing to be vulnerable and discuss my own experiences, I found many public defenders with similar struggles to sustain well-being. I found that people were eager to discuss tools and strategies to sustain the work. That led to presentations and workshops, consultations with agencies and leaders, the online class series, and a lot of phone calls and discussions with people struggling to stay in this work. I find it deeply satisfying and energizing to be in these discussions and to feel part of a movement to create a different and more supportive culture for supports public defenders so that we can be strong and health advocates for the people we represent.

RM: Did you ever hear your colleagues or any other Public Defenders you know discuss a need for a mindful practice? Did your journey to developing “Be Sustained” also stem from witnessing the burnout from other individuals you worked with?

JA: In addition to my own experience of burnout (and moral injury), I have watched my colleagues struggle for twenty-five years. We in public defense have lost too many colleagues to suicide. We see too many co-workers struggle with substance use, depression and anxiety, which I believe stem from traumatic impacts that are not sufficiently acknowledged or treated. We continually see colleagues leave the profession, even if they are dedicated to the mission of public defense, because they find it unsustainable. I believe both individual and systemic support strategies are necessary for people to sustain this work. Mindfulness is interesting and powerful as an individual practice to build resilience, but also as a practice that can build the capacity of groups for systemic change.

RM: You have been on the front lines in many different cases including civil commitment, homicide, and multi-jurisdiction, litigated cases, felonies, just to name a few. Do you practice different mindfulness techniques depending on the level of a case you’re working on to help cope and manage specific stressors? Or is your practice typically the same on a day-to-day basis?

JA: I have very sporadic yoga, meditation and mindfulness practices. I tend to commit to a practice for 2-6 months and then shift to a different approach. Sometimes I have a very regular morning movement and sitting practice for a series on months in my garage. Other times I do beach yoga classes instead, or listen to guided practices on online apps if the task of designing and leading my own practice feels overwhelming. There are certain practices I return to and cycle back to in the rotation. I am getting better at matching needs and strategies—guided practices when my mind is running amok and wants another voice or sound for focus, running or vigorous yoga practices if I have a great deal of stress and anxiety built up that needs to be released, mindful breathing exercised to do in courtrooms before big arguments.

RM: You teach a series of online courses for the NAPD Academy on Sustaining Well-Being in Public Defense, and frequently present in public defender offices and training programs on supporting and sustaining well-being. What has the feedback been like from your teaching and guidance? Is there a specific moment that sticks out to you when you knew this kind of resource was needed for Public Defenders?

JA: There is an unbelievable demand for discussing well-being in public defense. For a long time, public defense has had a culture of “toughen up and don’t complain.” The most common feedback I receive is “It’s so helpful to finally be discussing this” and “I feel so much less alone knowing other PDs have similar struggles.”

RM: What have you learned the most about yourself and how this addition of a daily wellness practice has positively impacted your personal and professional well-being?

JA: It has been a long journey from letting work consume my life, to alternating periods of hard work with getaways for retreats that were quite separate from work (and daily life), to trying to integrated wellness practices into my day as my public defense work is happening. This frequently includes morning movement and sitting practices, as well as breathing practices that I do in courtrooms before presenting legal arguments or in jails before or after intense visits. Recently, I’ve been trying to take 2 minute stretch and breath “transition breaks” between zoom meetings, because rushing from one right into the next one was causing me a lot of agitation. I love a mix of tried and true practices with a curiosity to try new things

Jenny offers various mindfulness workshops and a list of resources that you can view on her website, BeSustained.org.